Have You Been Involved in a Vehicle Crash? Contact a Personal Injury Attorney for Legal Help 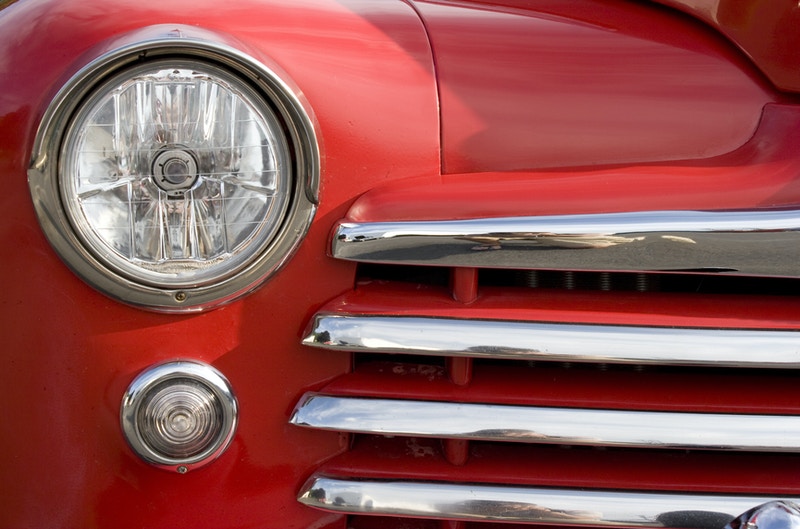 Searching for legal help can be frustrating and overwhelming at times. When there are a variety of issues and people involved, it may not always be clear when to call a law firm and what type of attorney will be needed. Personal injury lawyers, for example, can provide legal help when someone has been injured in a car, motorcycle, or other type of vehicle accident. A personal injury attorney can also provide legal help when someone has died as a result of being in a vehicle accident.

During 2013, for example, an estimated 2.05 million individuals were injured in car crashes that involved passenger vehicles. During this same year, 21,132 passenger vehicle occupants died as a result of being in a traffic crash. Data shows that 88,000 motorcyclists were injured, which was a 5.4% decrease from 2012, when there were 93,000 motorcyclists injured in accidents. There were also 6.4% fewer fatalities due to motorcycle accidents in 2013 than there were during 2012, according to a National Highway Traffic Safety Administration report. Nevertheless, 4,668 people died as a result of being in a motorcycle crash.

It’s important to note that most personal injury cases will not go to trial.While four percent will, 95% to 96% of these cases will be settled out of court, or pretrial. This is also when personal injury settlements will be discussed by an attorney and the defendant and/or the defendant’s insurer. Personal injury settlements, as their name implies, are basically an amount offered to settle a case. When this amount isn’t agreeable to the injured person(s) and their attorney, then negotiations may continue. If this amount still can’t be agreed on, then the case may go to court.

When someone has been in an accident, it’s important for them to contact an attorney to discuss these and other relevant matters. If they are unable to speak with an attorney at that time due to the injuries they sustained or for other reasons, such as being a minor, someone in their family or another representative can usually do so on their behalf.

The need for a lawyer can be pretty common. From consulting a litigation attorney when your fear your job has been wrongfully terminated to knowing when to hire a business