If Your Income Changes Does Your Child Support Change? 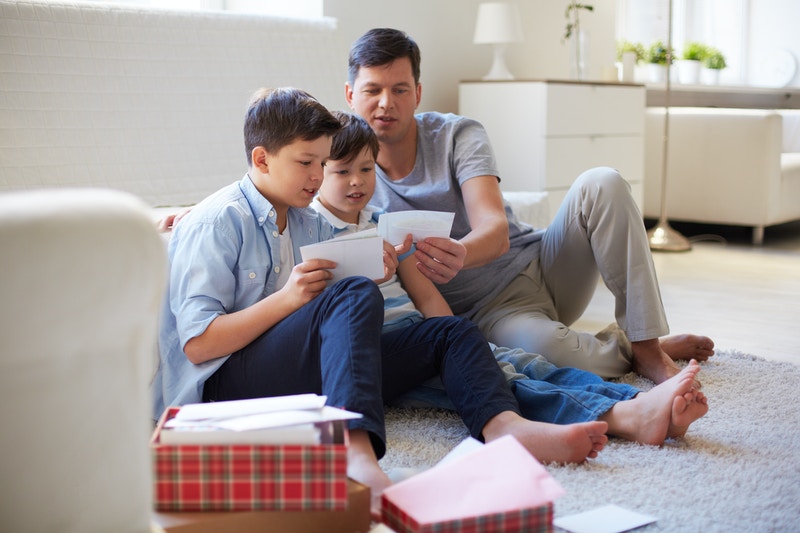 On average in the United States, parents with custody of their children receive around $311 per month, that is an average of $3,770 yearly. However, a large amount of court ordered child support goes unpaid. Some $37.9 billion was owed in child support during 2011.

Especially during a lengthy divorce, each party?s circumstances may drastically change. Even if a divorce has been completed for several years, raises and periods of unemployment can be common. These changes may effect the amount paid or received in child support cases.

Child support payments are often made on estimates of finances. All sources of income are looked at during a divorce. Child support may not be a certain percentage of salary, but rather a percentage of total income. Social security, disability, inheritances, and property ownership all effect the child support calculations. If the parties were never married, it may not alter the way child support is meted out. If one of both parties is unemployed courts will often look at what the parties capable of making, or base their estimates on minimum wage jobs. When circumstances change, child support may also alter.

Partial custody of children may also adjust the amounts in child support. The number of overnights and visits based on shared physical custody will also factor into the determination of child support. If these situations are amended, child support may also be reevaluated.

It is the client?s responsibility to keep the court and the layers informed of changes. If there?s a big change in income it may modify the child support. A long period of unemployment, going back to school, job changes leading to an increased salary, medical or financial problems may be taken into consideration.


If there are changes to what the child requires or needs to properly function, such as medical issues, learning disabilities, or new hobbies, sports, or expensive school trips these can be factored into the calculations. Special child support arrangements can be made for children who are seeking higher education so as to prolong the period of payments into the child?s maturity for a limited period of time. Asking a lawyer about child custody legal advice will inform you of your options in specific cases.

In general avoid, making casual arrangements with the other party in the case. In a survey of custodial parents in the United States, close to half reported that they had established an informal child support arrangement. But these may not always be supported by court decisions, and may not hold up to scrutiny. If informal agreements cannot be made on small issues between the parties, family law attorneys can mediate between the parents when communication is impossible.

Family law advice is complicated and will often change depending on location, county, city or state. A family law layer will be able to tell you what forms need to be filled out, and if a change in income merits court proceedings to change child support percentages.

Divorce attorneys are here to help you through the difficult questions of a marriage dissolution with sensitivity and honesty. There are plenty of questions you probably have in this difficult

As one of over 7 billion individuals on the planet, we call know how hard it can be to try and get along with others, especially those we live with.